"Don't Stop the Music" was written and produced by the Norwegian production duo StarGate, with additional songwriting by Tawanna Dabney. 45 After seven weeks on the chart, it peaked at number four. Retrieved April 10, 2013. "Music Pitch Perfect (Original Motion Picture Soundtrack) by Various Artists". GfK Entertainment (in German). "Rihanna: 'Only Girl (In The World. "Flirting, but Serious, Kicking Off With a Hit". "Rihanna closes Radio 1's Hackney Weekend festival". Oliver, Sarah (October 27, 2011). Retrieved March 29, 2012. Archived from the original on January 21, 2008.

14 According to PopMatters ' Will Layman, the piano builds the groove from soft to loud (a technique used by Herbie Hancock during the 1960s ). 32 Commercial performance edit "Don't Stop the Music" debuted at number 94 on the US Billboard Hot 100 chart in the issue dated December 8, 2007, 33 and peaked at number three on February 16, 2008, becoming Rihanna's fourth top-three single. 16 According to a New York Times reviewer, in "Don't Stop the Music" Rihanna "found exuberance. "Don't Stop the Music" reached number one in nine countries, including Australia, France, Germany, and Switzerland. Rihanna's dance tune "Don't Stop the Music" Michaels, Sean (February 4, 2009). It was Rihanna's third number-one single in the country, after "SOS" and "Umbrella 40 remaining on the chart for 27 weeks. Type Don't Stop the Music in the "Search BPI Awards" field and then press Enter. Marino, Kelly (July 22, 2010). "Rihanna at the 2008 NRJ Music Awards". A b " Rihanna Don't Stop the Music". 26 The song was nominated for Best Dance Recording at the 50th Grammy Awards, losing to Justin Timberlake 's " LoveStoned/I Think She Knows ". 7 8 On September 7, an EP of the single was released via the iTunes Store in some countries including Australia, Italy, New Zealand and Spain. After she enters the club, she checks her makeup in a restroom as she sings. "Swiss Year-End Charts 2008". 29 At the American Society of Composers, Authors and Publishers Pop Music Awards, ascap recognized it as one of 2009's most-performed songs. 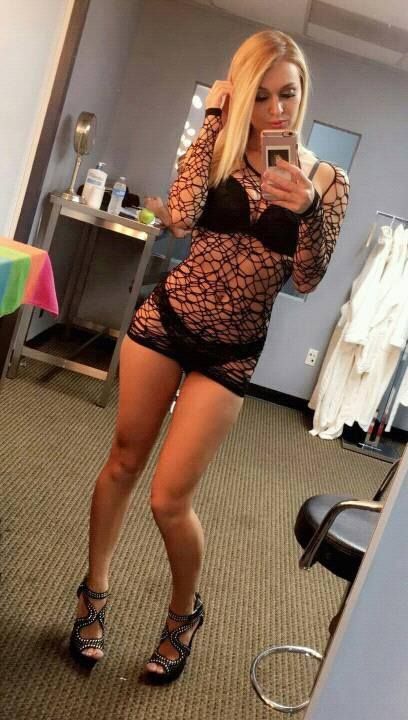